BookBub: Read the Fine Print, and the Email 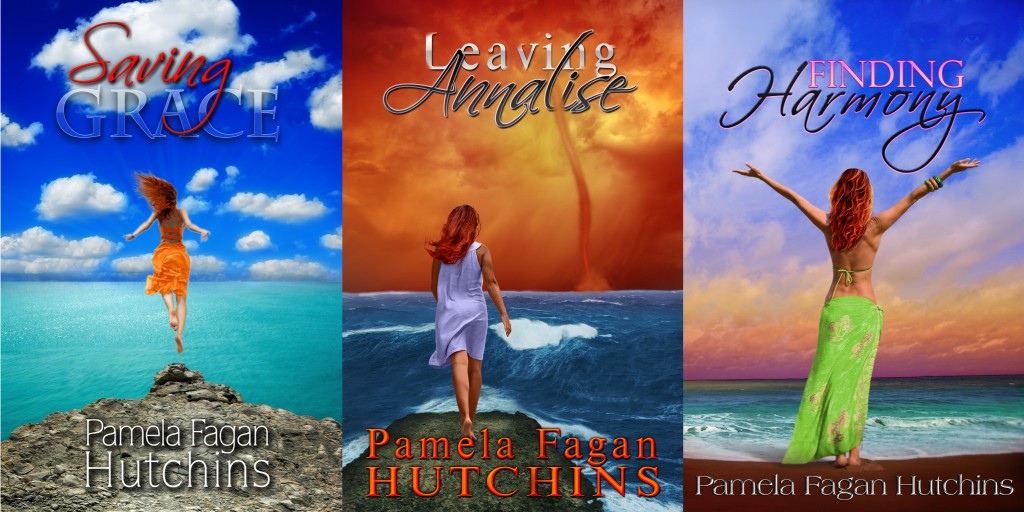 Last November I had a spectacular 99 cent promotion with BookBub for my novel Saving Grace, selling over 4300 of it in five days, plus a few hundred of my other books. It wasn’t all on Amazon either. Bookbub has incredible reach with Nook, iTunes, and Kobo, too. So great that I couldn’t wait to get my next novel, Leaving Annalise, on it. I decided to hold off, though, until the launch of the third book in the series, Finding Harmony. Bookbub would be the perfect way to get readers out to see the entire series and guarantee an effective launch.

Like most of you, I have a day job. This author gig will probably never replace the money I make as an attorney and business owner. I also have five kids, four dogs, and a husband, and I am President of the Houston Writers Guild. Suffice it to say, I lead your average hectic life.

A few days before my promotion, I got an email from BookBub. I was traveling for work at the time, and I read the first few lines on my iPhone. It reminded me to make sure I had my prices set correctly for promotion. I did. I felt virtuous. I marked the email to read later. It never occurred to me not to trust BookBub completely.

I got home late the night before the promotion. On the day of, I set to work catching up with my life while I kept an eye on sales. About 11:30, I got the daily promotions email from Bookbub. I’m signed up for mysteries and thrillers, which is the category my novels run in. There was Leaving Annalise. I felt a frisson of excitement.

By mid-afternoon, I noticed that sales weren’t picking up on Barnes and Noble Nook. Hmmm. With my first BookBub run, I had over 1000 Nook sales in the first 24 hours. I started to feel worried. About that time, my husband emailed me.

“My BookBub email only shows LA on Amazon.”

My stomach lurched. I checked my email. SHIT.

I checked the history of emails between BookBub and me. I had signed up for promotion on Kindle, Nook, iTunes, Kobo, Sony, and Smashwords, and that BookBub had confirmed it. I opened the pricing reminder email I had previewed a few days before, and that’s when I saw it: the bottom of the email showed where BookBub had me slated for promotion. KINDLE ONLY. Between their confirmation email to me and this one, they had dropped off all the other sales sites. The email asked kindly that if there were any errors I let them know, as nothing could be done once their emails flew.

I sent off a frantic email to BookBub. I laid out the whole story.

They responded quickly and took 1/3 off my price, with apologies.

I answered basically as follows: 1/3 off $540 doesn’t get me back traction on Nook and iTunes, and you guys are the only game in town for effective Nook and iTunes promotion. I’ll lose $1000 at a minimum over what I would have netted on this promotion. And thank you for the 1/3 off.

Here’s where they were awesome. They couldn’t resend the email or re-include LA on the next day. What makes them rock stars is their two million subscribers, all of whom are a mouse click away from unsubscribing if BookBub annoys them or doesn’t deliver value. But their staff came up with a helpful partial solution. They would promote LA on their Facebook page, something they never do for paid books, and only do in groups for free books. While it wouldn’t fix things completely, it would help, and it was in tremendously good faith.

When they posted, the Nook sales started. They never skyrocketed, but they were respectable. All told, I cleared over $1500 above cost in the five days of the LA BookBub promotion.

$1500 obviously was a mere whimper compared to my previous promotion. To help clarify the problem, since I’m not exclusive to Amazon, I only net 35% on sales of 99 cent Kindles. If I’d have been in KDP Select, I could have retained 70% and made twice as much money. (Or, if BookBub had run my promotion correctly, I would have made twice as much money because of the sales on sites other than Amazon.) There’s synergy too once the buzz starts, and the ranking surge on one site has a trickle-over impact on the sales on other sites. Heck, I got up to #7 overall on Nook in November. This time, nada. Not only that, but this was this promotion that I had counted on to launch Finding Harmony, especially on Nook and iTunes. I didn’t have another method that would work. It wasn’t just about LA or about this five days. It was about sales of the whole series for weeks if not months.

Moral of the story: BookBub is run by some really nice humans who are, well, human. If a mistake gets through, they can’t fix it because of the nature of their business. Those preview emails they send are more important than you will ever know. Read them thoroughly and in a timely fashion. Don’t trust; verify.

My game plan? To get my series back up on BookBub as soon as I can. They’ll only run a book once every six months (if then), so SG is eligible in June, and LA in August. I hadn’t planned to drop Finding Harmony’s price so soon, but I’ll submit it to BookBub here in the next few weeks. I am bummed that my LA promo fell apart, heartbroken really. But the BookBub folks were genuinely responsive and understanding, and I can work with people like that. They are also one of the most effective means around, at this time, to gain visibility and credibility, not to mention sales, rankings, and reviews, and practically the only means for non-Amazon-exclusive promotions (http://storyfinds.com is a distant second). BookBub status remains HIGHLY RECOMMENDED.

Pamela Fagan Hutchins is an employment attorney and workpla

ce investigator by day who writes award-winning and bestselling romantic mysteries (Saving Grace) and hilarious nonfiction (What Kind of Loser Indie Publishes, and How Can I Be One, Too?) by night. She is passionate about great writing and smart author-preneurship. She also leaps medium-tall buildings in a single bound, if she gets a good running start.

3 Responses to BookBub: Read the Fine Print, and the Email