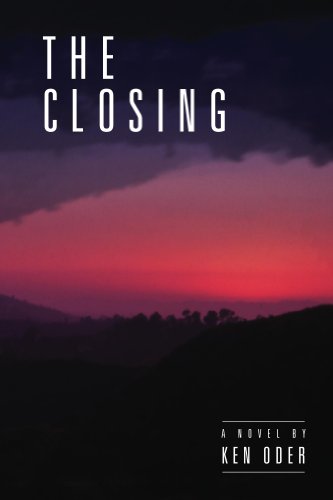 2014 Foreword Reviews INDIEFAB Book of the Year Awards FinalistWhen two men meet in a maximum security visitation room on May 5, 1968, they have only one thing in common: they both want their lives back. On one side of the window sits Kenneth Deatherage, sentenced to death for the brutal rape and mu...

When two men meet in a maximum security visitation room on May 5, 1968, they have only one thing in common: they both want their lives back. On one side of the window sits Kenneth Deatherage, sentenced to death for the brutal rape and murder of a young woman. On the other side is Nate Abbitt, a successful prosecutor until he drank his way through a midlife crisis.

Nate’s only path to redemption is to represent Deatherage on appeal, but his investigation soon uncovers hints of corruption in the county justice system, and Nate finds himself accused of murder by the same forces that convicted his client. As Nate risks his life – and several others – in the fight to clear his name, he makes the nasty discovery that he and his client have much more in common than he’d like to admit.

“Ken Oder debuts with an intelligent, atmospheric, and achingly romantic legal thriller. I loved this book, and I can’t wait for the next one.” — Pamela Fagan Hutchins, USA Best Book Award-winning author of theWhat Doesn’t Kill You romantic mystery series

“. . . an intriguing legal thriller that looks deeply at corruption in the jurisprudence system. The recovering alcoholic protagonist is a fascinating lead as he begins to regain his lost life when he accepts the harm he committed to innocent people, his wife, his mother, his mentor and himself. . . . the enjoyable storyline spins from a superb capital case to a more conventional David vs. Goliath thriller. Fans will appreciate Ken Oder’s strong historical fiction. ” —THE MYSTERY GAZETTE

“Moments after meeting his client, death-row inmate Kenneth Deatherage, attorney Nate Abbitt explains: Cases are pending before the United States Supreme Court challenging the constitutionality of the death penalty. There’s a nationwide moratorium on executions until the court rules. Ironically, just days after The Closing became available on Amazon, Oklahoma botched the execution of Clayton Lockett, who according to eye-witness accounts, tried to get up and speak after being given the supposedly lethal injection. Although this book is set in 1968 Virginia, the subject matter could hardly be more topical. . . . This is a great summer read. You won’t be able to put it down. And whatever side of the issue you are on, The Closing should inform your view about capital punishment.” — Marlene Munoz, Amazon reviewer

Paperback and audiobook are also available!

Scroll up and grab a copy today. 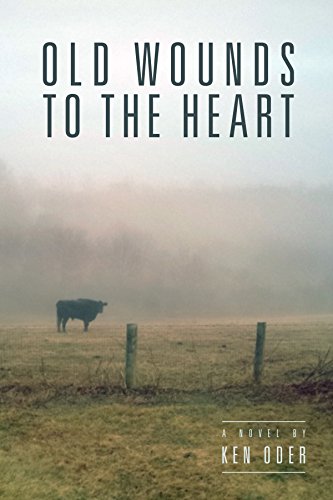 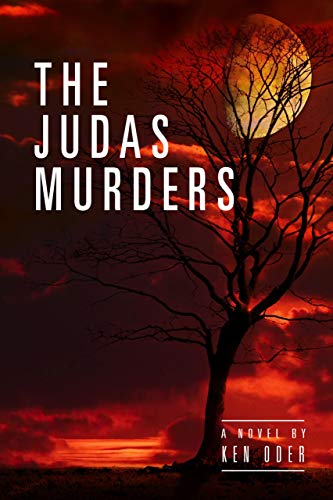 The Judas Murders (Whippoorwill Hollow Book 3)
Preview
Disclosure of Material Connection: Some of the links in the page above are "affiliate links." This means if you click on the link and purchase the item, I will receive an affiliate commission. I am disclosing this in accordance with the Federal Trade Commission's 16 CFR, Part 255: "Guides Concerning the Use of Endorsements and Testimonials in Advertising."