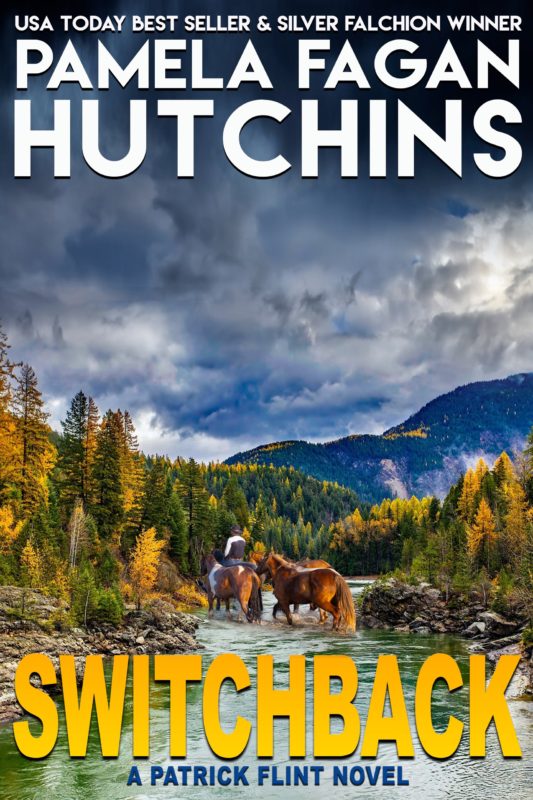 A doctor with a taste for adventure. A doomed mountain vacation with his family. In the midst of a million acres of wilderness, Patrick Flint is about to discover that not everybody loves the new town doc.

All Patrick Flint wants is a peaceful getaway in the Wyoming mountains for his rare days off. He’s grown weary of the bicentennial celebrations, the angry families of patients, the rash of campers coming down from the mountains high on speed, and the midnight call-outs to cover for the town veterinarian. When his wife Susanne balks at the trip just as they’re walking out the door—leaving him to go it alone with his lovestruck teenage daughter Trish and eager-but-adolescent son Perry—Patrick is wounded but determined, despite the news of a murderer escaping custody on the other side of the mountains.

After two days of rain-soaked horseback riding to hunt and fish, Patrick’s gotten nothing but weird encounters, wet socks, and a whiny daughter. So, on the third day, when Trish begs to stay behind at their campsite to read, Patrick is secretly relieved.

Meanwhile back in town, Susanne’s had a rough time of it herself. A break-in, a wreck, and a premonition that something is terribly wrong with her family. Unable to ignore her growing fears, she enlists the help of a Wyoming-tough neighbor, and the two women make for the mountains.

When Patrick and Perry return to camp, Trish has vanished, along with the horses, the truck, and the trailer. Clues point in opposite directions. Did she run off with the boy whose note Patrick found at the camp? Or was she taken—as the tire marks over their destroyed tent suggest? Whichever it was, the tracks lead into the mountains, not out of them. With help too far away to make it before Trish’s trail is washed away, Patrick and Perry embark on a desperate trek into the wilderness to find her, with Susanne not far behind them. 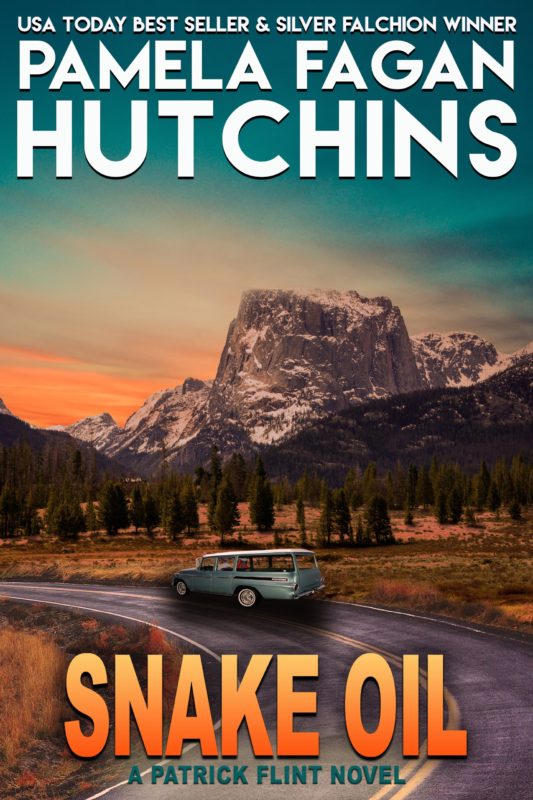 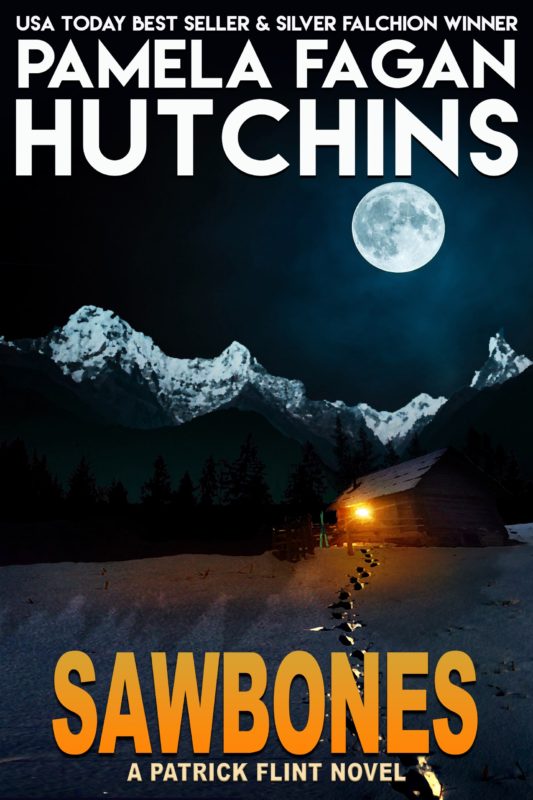 Sawbones (A Patrick Flint Novel)
Preview
Reviews
Disclosure of Material Connection: Some of the links in the page above are "affiliate links." This means if you click on the link and purchase the item, I will receive an affiliate commission. I am disclosing this in accordance with the Federal Trade Commission's 16 CFR, Part 255: "Guides Concerning the Use of Endorsements and Testimonials in Advertising."