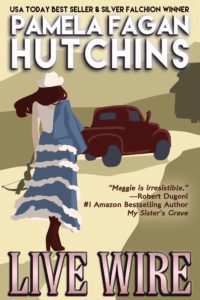 "Hutchins’ Maggie is an irresistible train wreck—you can’t help but turn the page to see what trouble she’ll get herself into next." Robert Dugoni, #1 Amazon Bestselling Author of My Sister's Grave

Washed-up alt-country-rocker-turned-junker Maggie Killian is pulled to Wyoming by an irresistible force . . . former bull rider Hank Sibley, the man who broke her heart fifteen years before. When she unexpectedly meets his Sunday school-teaching girlfriend at a saloon, Maggie seeks liquor-fueled oblivion between the sheets of a younger man’s bed. But after her beloved vintage truck breaks down and leaves her stranded in the Cowboy State, she learns her hook-up died minutes after leaving their rendezvous. Suddenly surrounded by men with questionable motives, Maggie searches for the murderer while fighting the electricity between herself and her old beau and her new penchant for local whiskey.

When the police zero in on Maggie despite a disturbing series of break-ins at her guest cabin, she realizes she’s got no one to rely on but herself. To stay happily in bars instead of behind them, she must stop the killer before the cops realize the man she really suspects is a jealous, angry Hank.

˃˃˃ Once Upon A Romance calls Hutchins an “up-and-coming powerhouse writer.”

If you like Sandra Brown or Janet Evanovich, you will love Pamela Fagan Hutchins. A former attorney and native Texan, Pamela splits her time between Nowheresville, Texas and the frozen north of Snowheresville, Wyoming.

˃˃˃ Catch more adventures with Maggie and her friends in the What Doesn’t Kill You world. 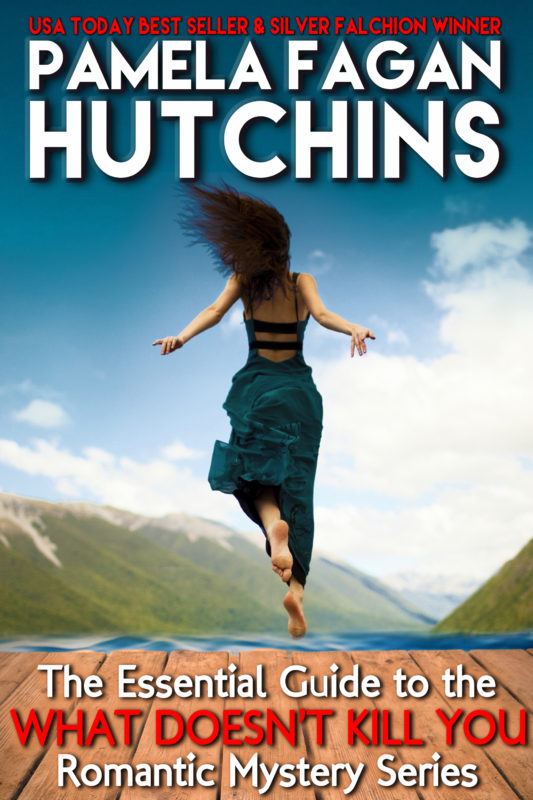 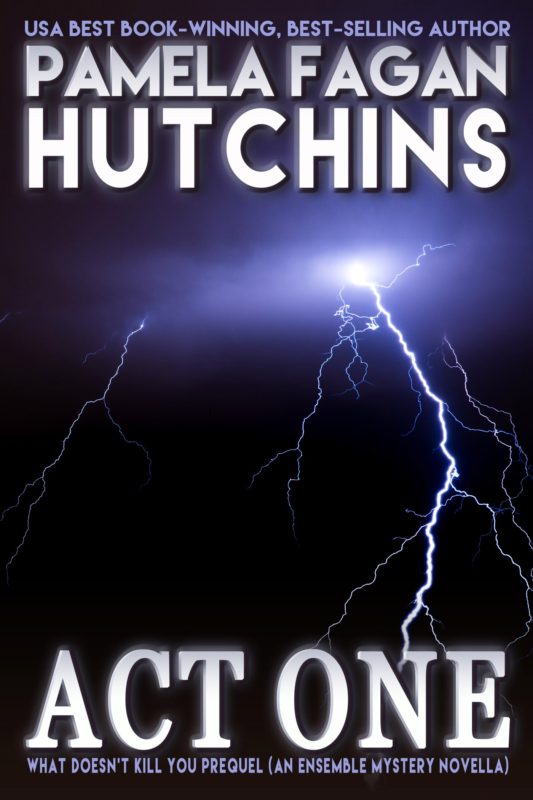 Act One (What Doesn't Kill You Prequel) 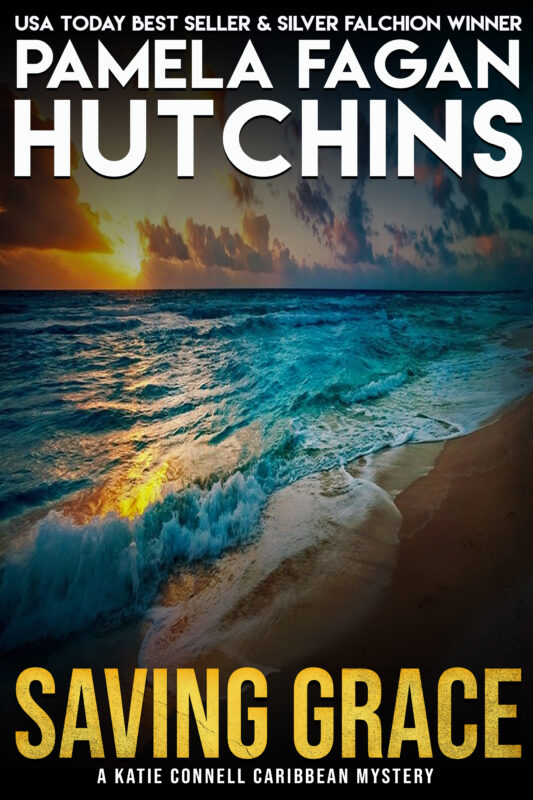 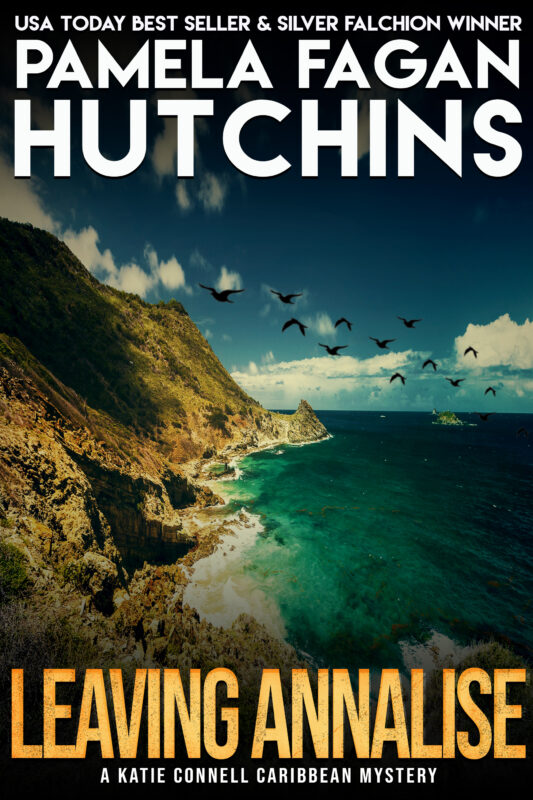 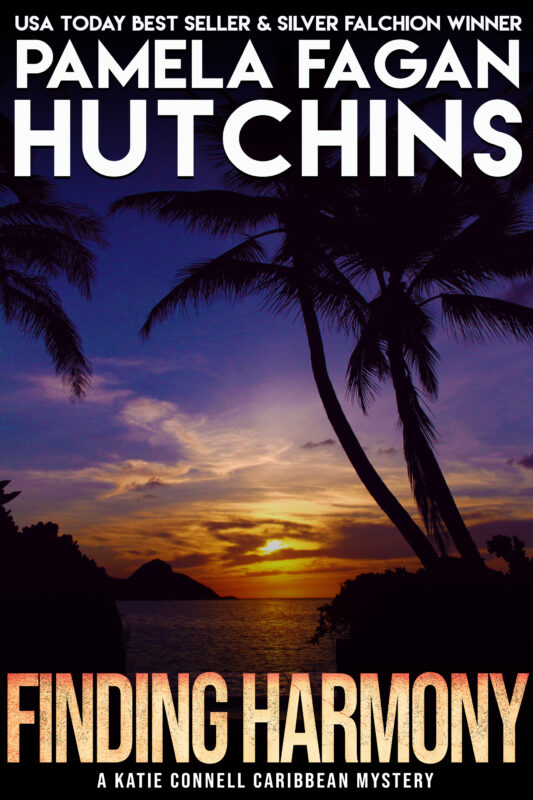 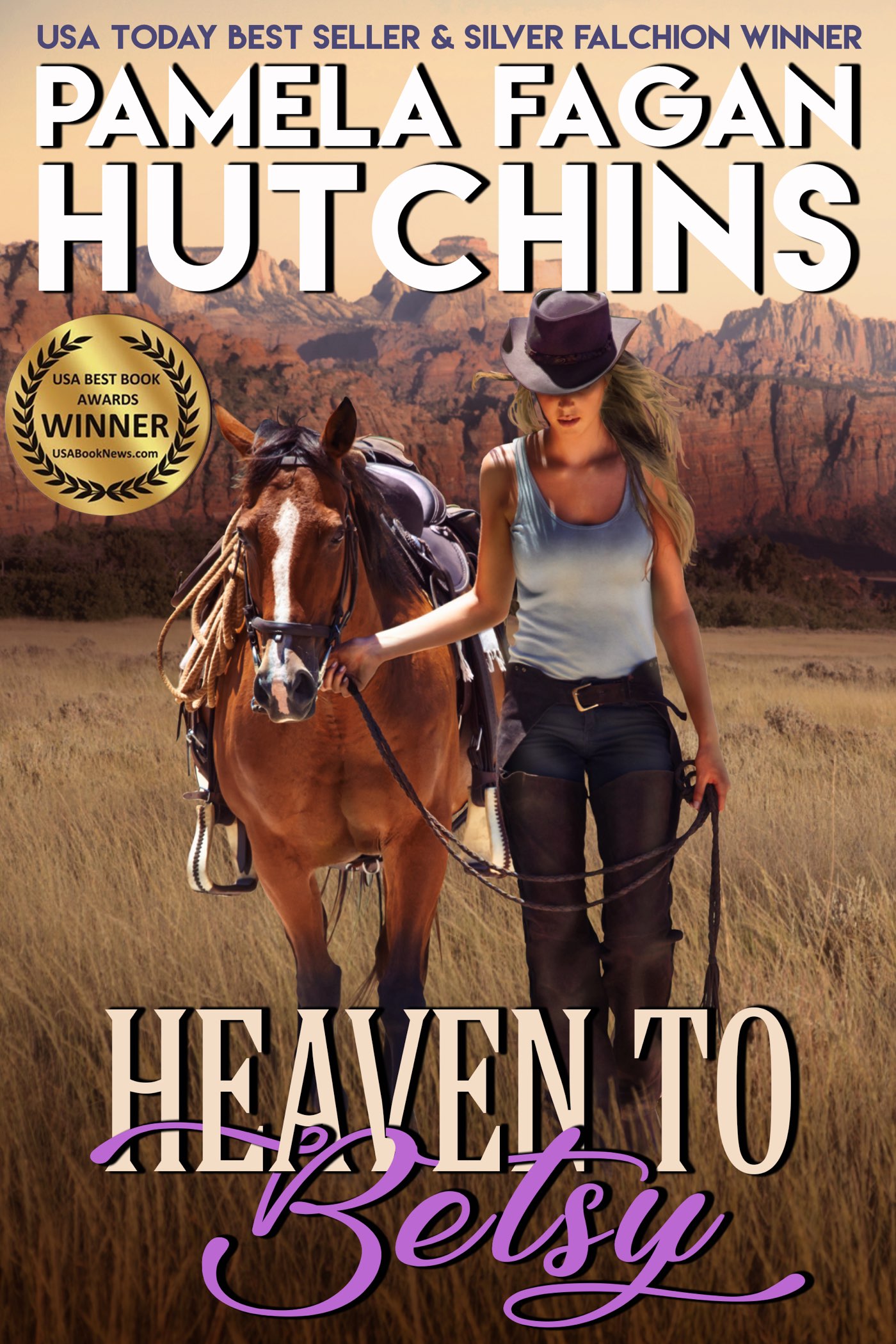 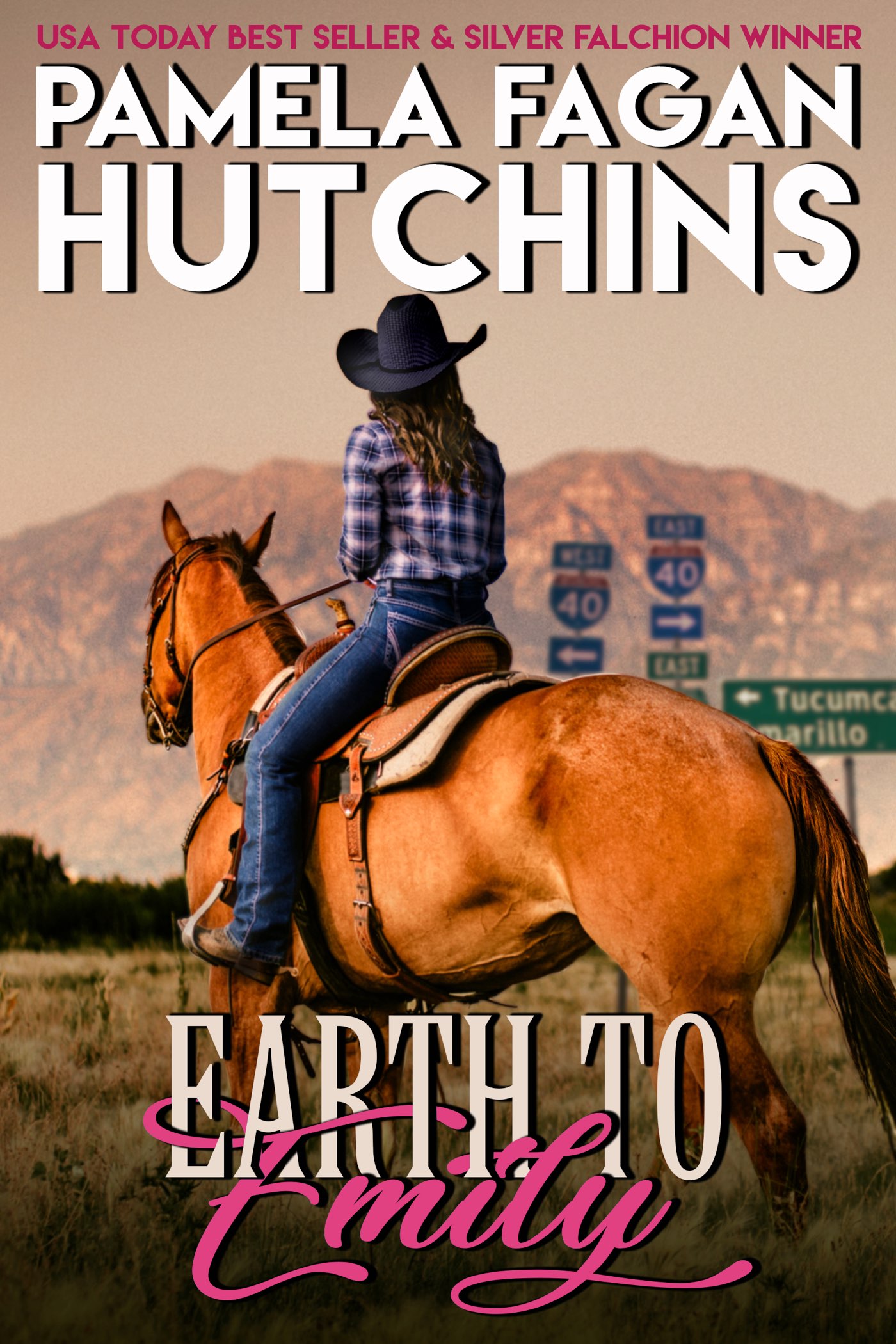 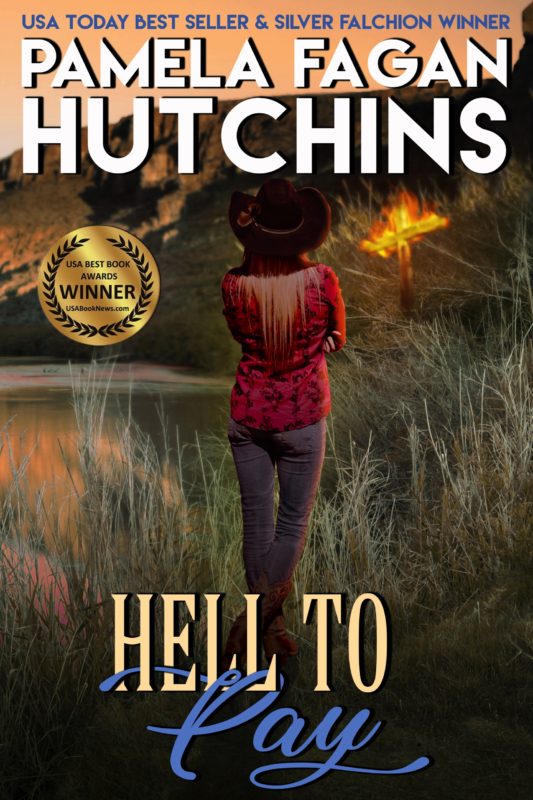 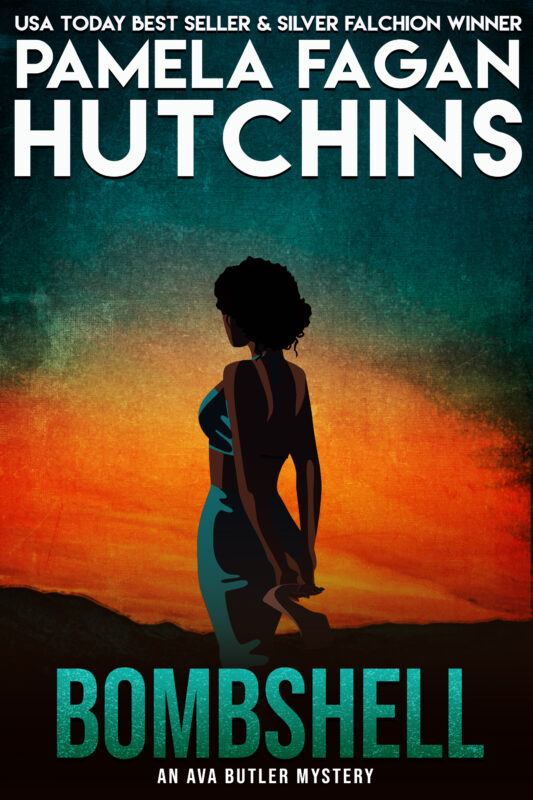 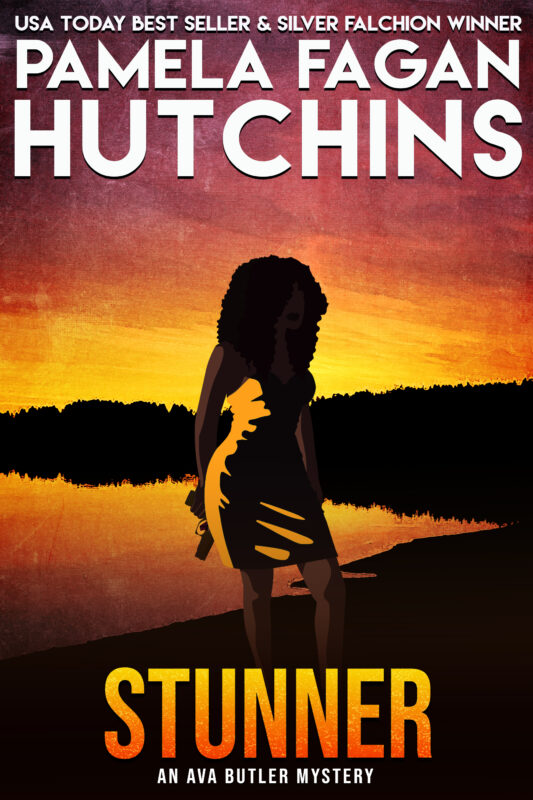 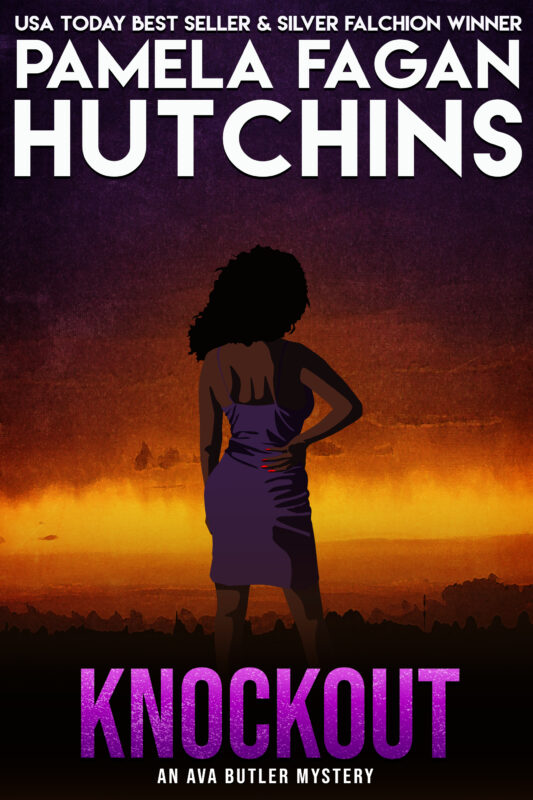 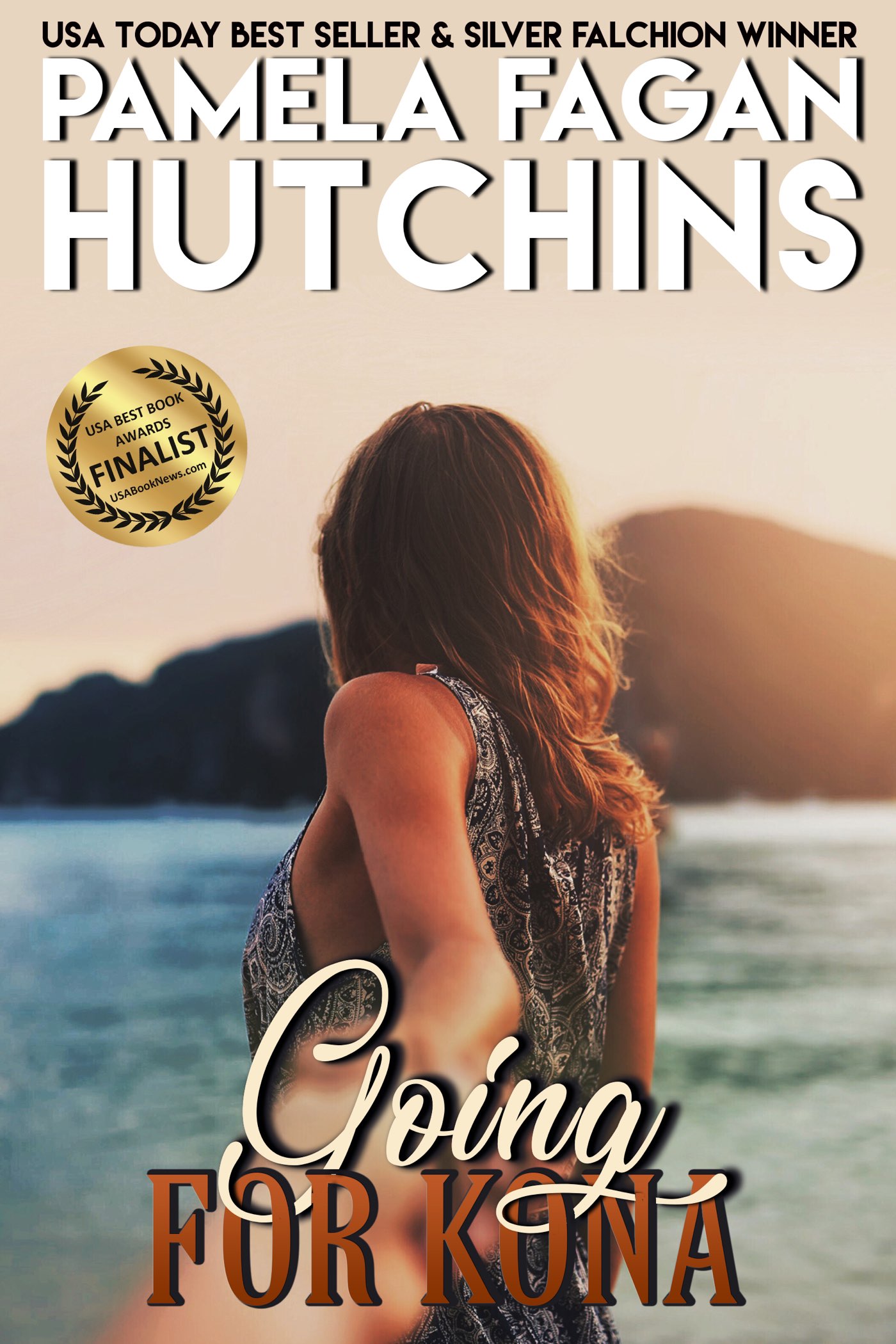 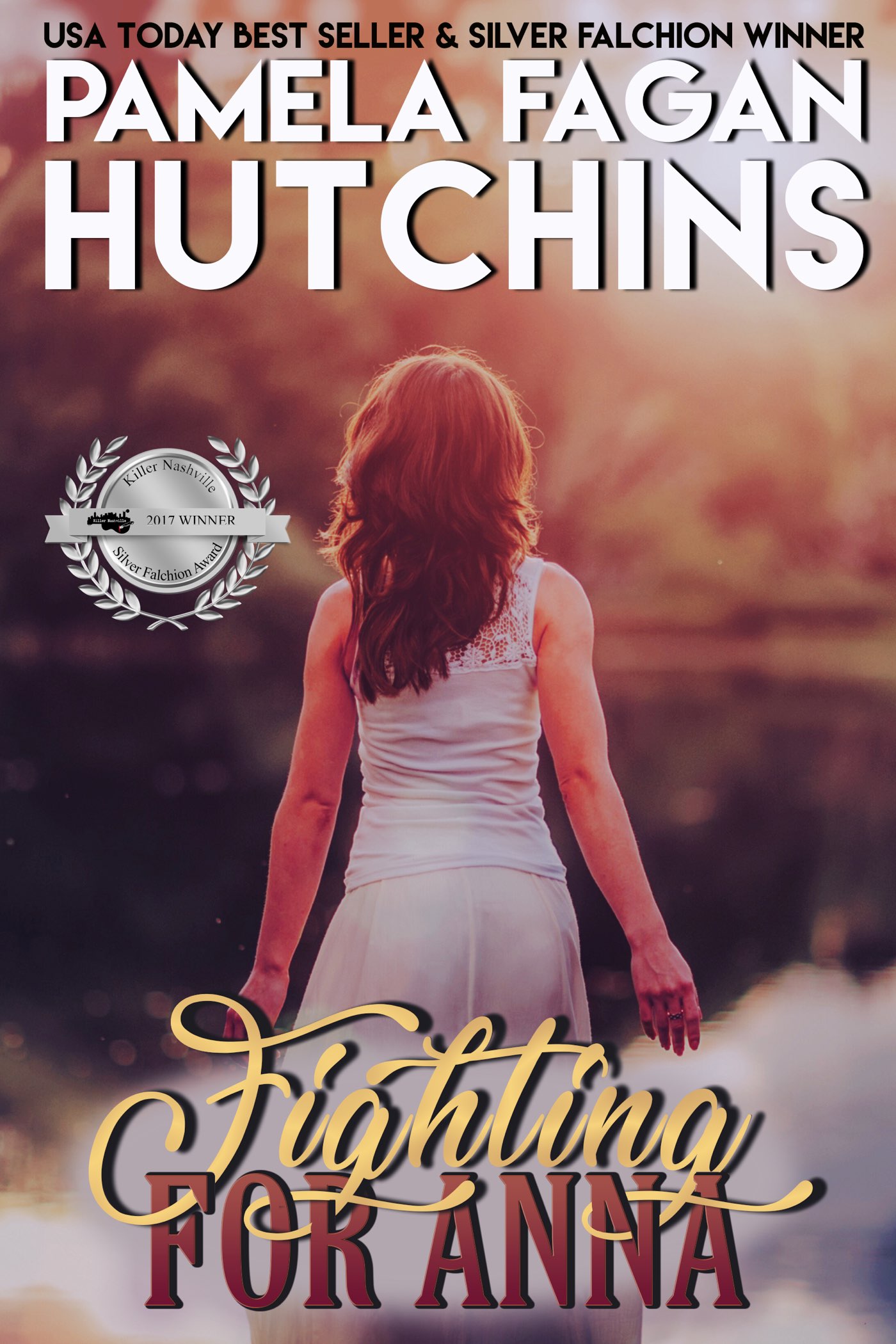 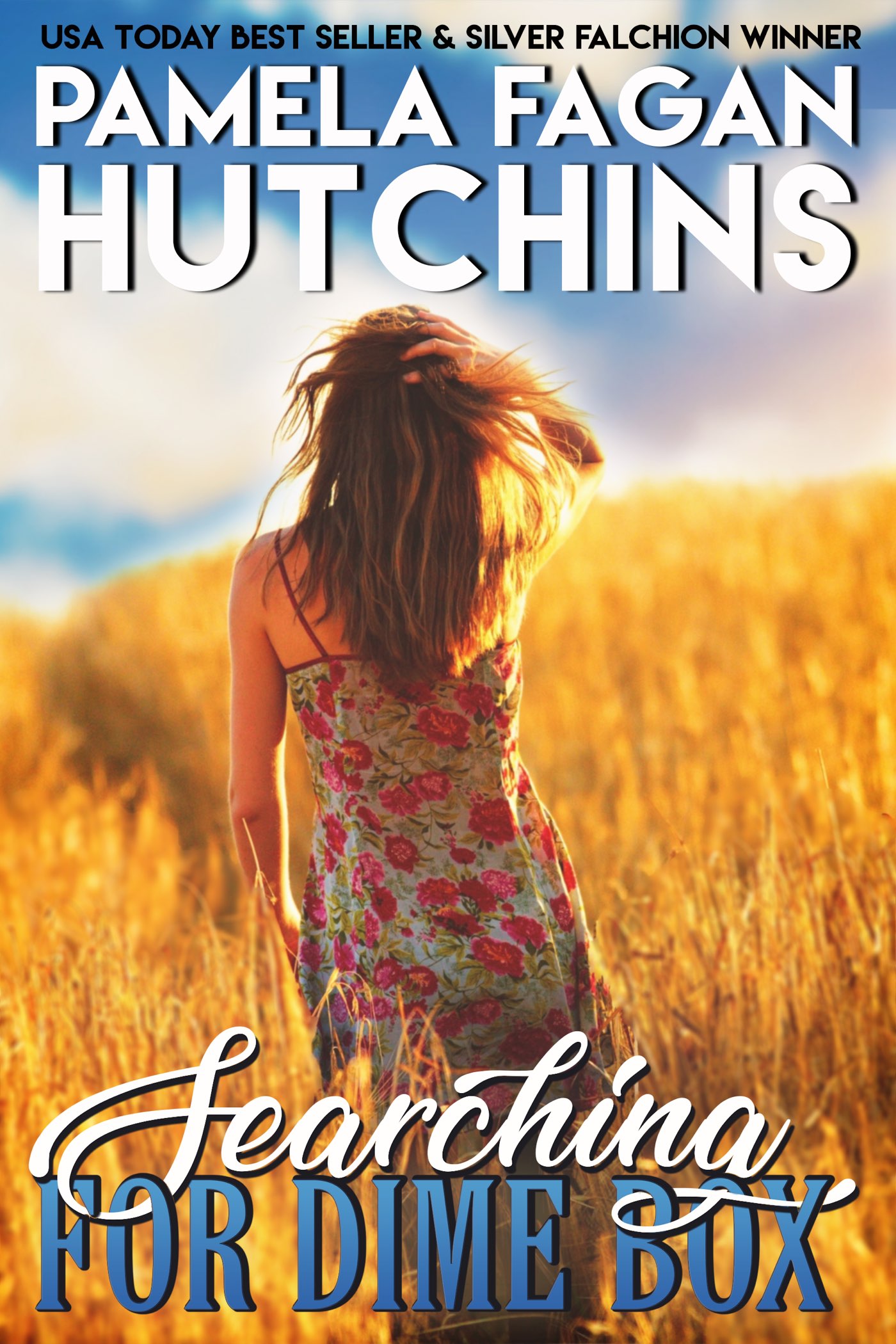 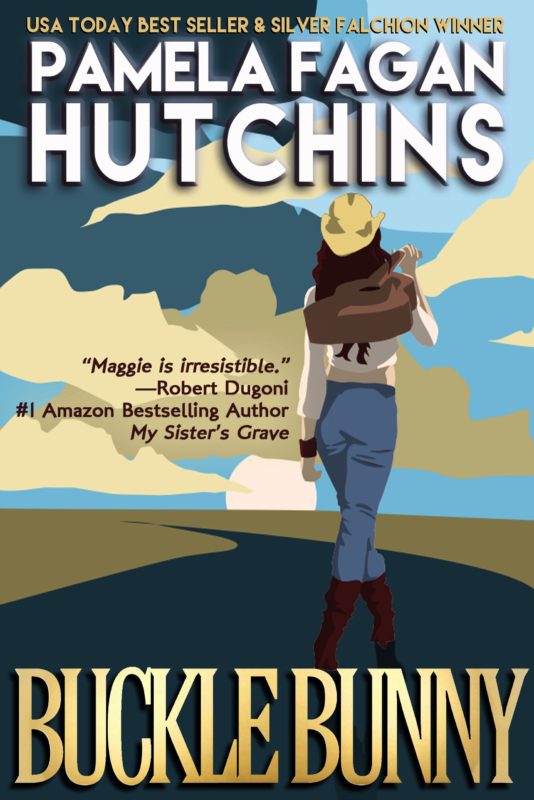 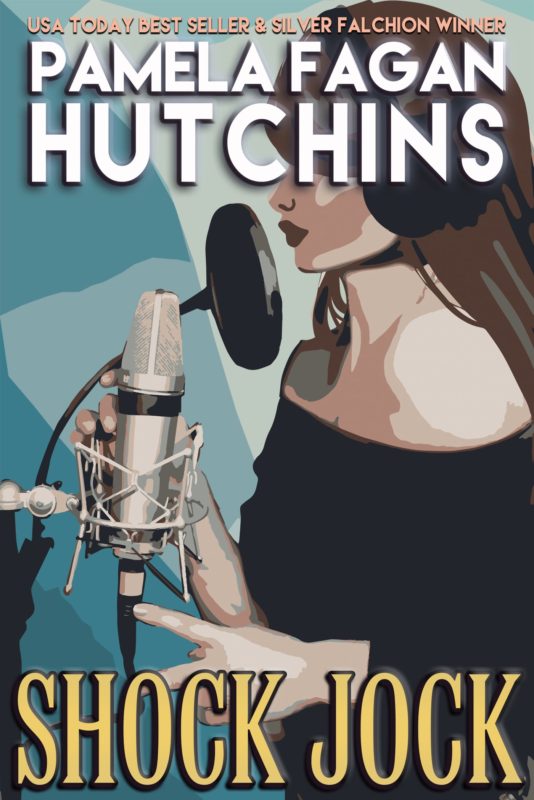 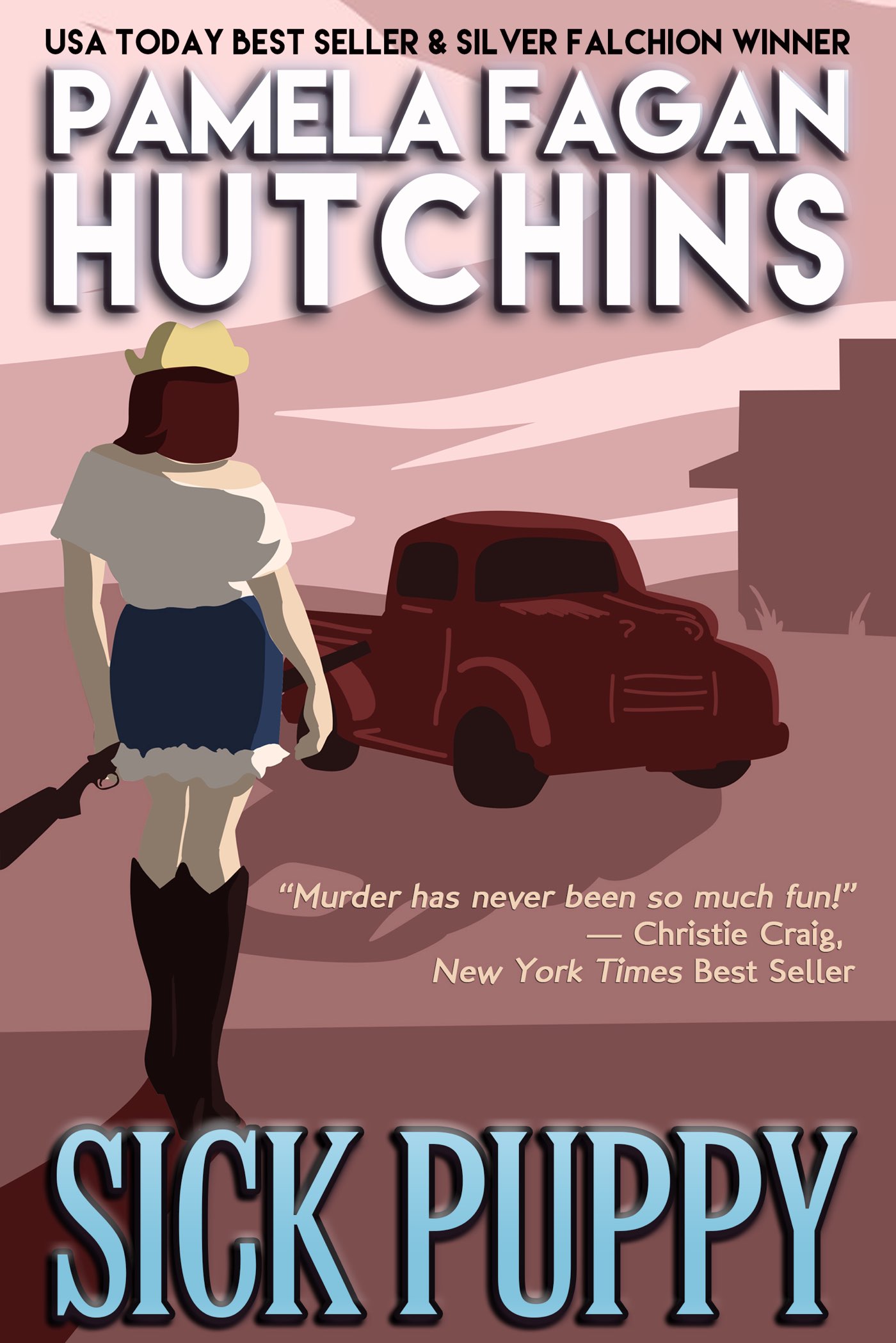 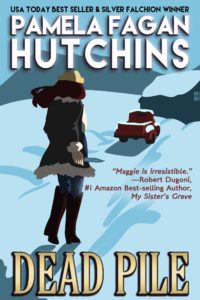 Dead Pile (Maggie 3)
Preview
Disclosure of Material Connection: Some of the links in the page above are "affiliate links." This means if you click on the link and purchase the item, I will receive an affiliate commission. I am disclosing this in accordance with the Federal Trade Commission's 16 CFR, Part 255: "Guides Concerning the Use of Endorsements and Testimonials in Advertising."